Acting is a calling, an aspiration to the extraordinary. It is the purest examination of human nature. Mastering the craft requires innate talent, but it also demands discipline, perception and a strong technical foundation. AMDA's acting programs are designed to provide artistic performance training for stage, film and television. 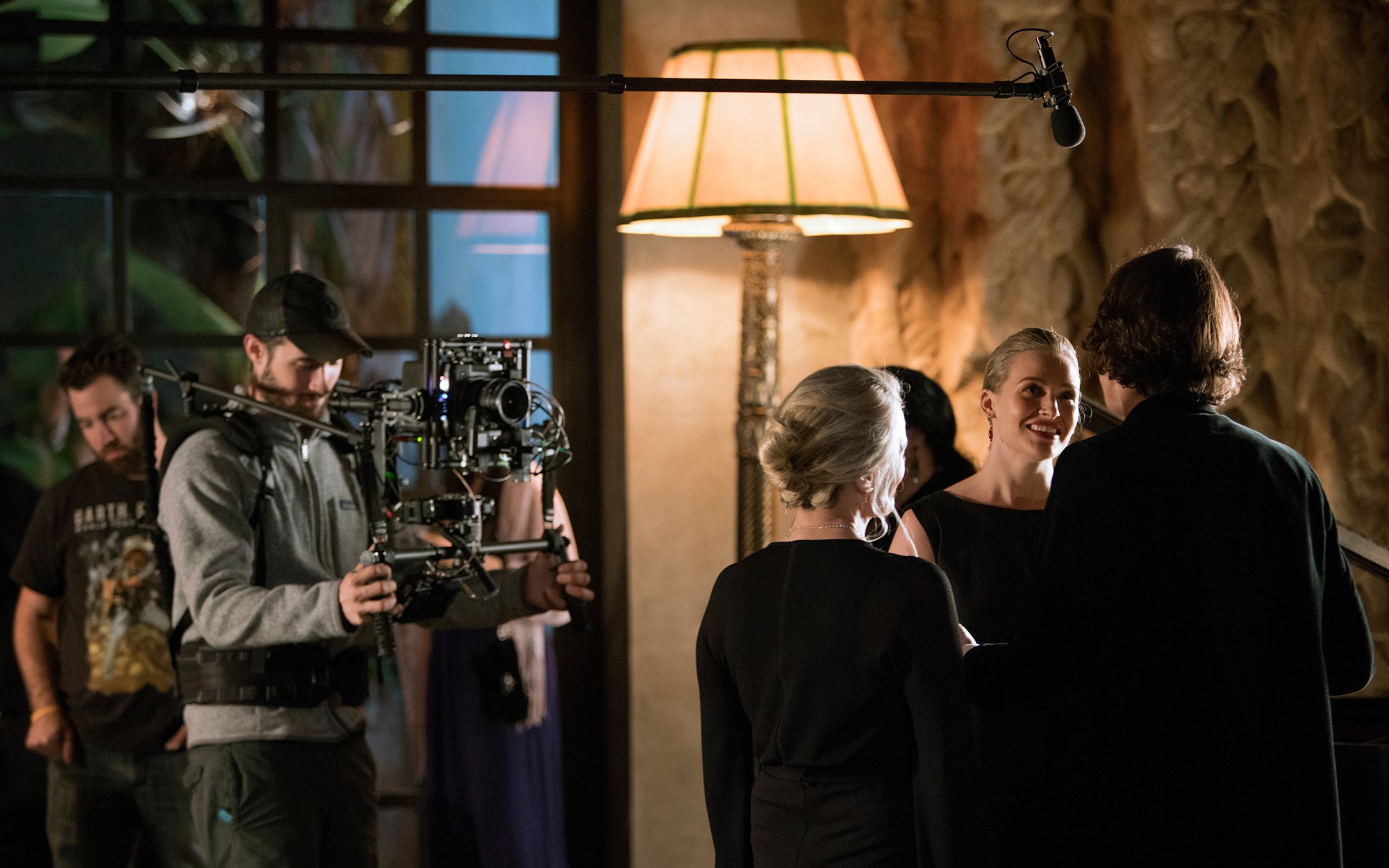 AMDA's BFA Acting program offers a wide range of performance training for stage, film, and television. The intense eight-term curriculum combines performance-based immersion in craft and technique with well-rounded and engaging academic studies. This program also provides numerous opportunities for onstage production and performance experience throughout the eight terms of study. Early coursework provides for imaginative and creative exploration while developing the vocal and physical techniques necessary for the professional actor. Training then broadens to include script analysis, dramatic theory, various historical periods, and relevant performance media. Supplemental course offerings such as stage combat, improvisation, dialects, and dance and movement, provide actors with an even broader range of potential career opportunities. General Education courses increase the actors' understanding of their worlds, their critical reasoning and their abilities to express themselves effectively as educated and informed artists and citizens. Advanced course work in classical text, period styles, and contemporary theatrical trends help expand the actor's depth of knowledge, skill, and confidence. With an eye towards the current competitive demands of the industry, courses in career preparation, networking, audition techniques, and entrepreneurship help prepare for an exciting transition into the professional performing arts industry. The final term includes an original showcase opportunity that provides a unique production experience built upon the strengths of each performer.

AMDA's Associate of Occupational Studies (AOS) in Acting prepares students for working in theatre, television, and film. This immersive four-term program is built upon performance-based courses in acting, voice, and movement to help actors develop a strong connected physical presence while creating characters with rich imaginative inner lives. The AOS program is enriched with various opportunities for onstage performance experience offered throughout the four terms of study. Classwork explores diverse techniques and styles as applied for use on stage and screen. Voice production and speech coursework, as well as specialized training in improvisation, stage combat, and other movement-based skill sets, provides a wide range of tools for creating three-dimensional fully realized characters. Professional preparation is further complemented by classes relating to the “Business of the Business.” These address the rigors of branding, marketing, and auditioning as students prepare to enter the world as a working actor. AOS Acting students, as part of their program completion and career launch strategy, will also perform in a special culminating showcase.

The Studio Program is a rigorous four-term practice-driven curriculum designed to prepare students for a career as a working actor. Students will learn the essential concepts and techniques of effective movement, vocal control, and character development. Training begins with a focus on the actor's imagination and an exploration of his or her inner resources as they relate to the external demands of the craft. Students are then quickly challenged to apply learned techniques — such as composing a visual and vocal score — to portray rich, believable characters. In the final term, coursework is focused on industry and career preparation, including an original showcase production experience. Each showcase is crafted based on the unique and individual cast members assigned as a company. This specialized fourth-term curriculum prepares actors to enter the performing industry with skill, confidence and a professional work ethic.

The Acting for Camera Program is specifically designed for performers interested in careers in acting for film, television, and new media. Students also develop skill sets for creating original content within current and emerging platforms. A broad range of historical contexts are studied to enhance one’s understanding of contemporary film and new media industries. Training leads to a variety of practical application of skills and culminating opportunities for performance including: the creation of a sample performance reel, a mock panel audition assessment, a short film project, and a multimedia production. AMDA’s Acting for Camera Program prepares students for the competitive demands of professional film, television and digital performance industries. 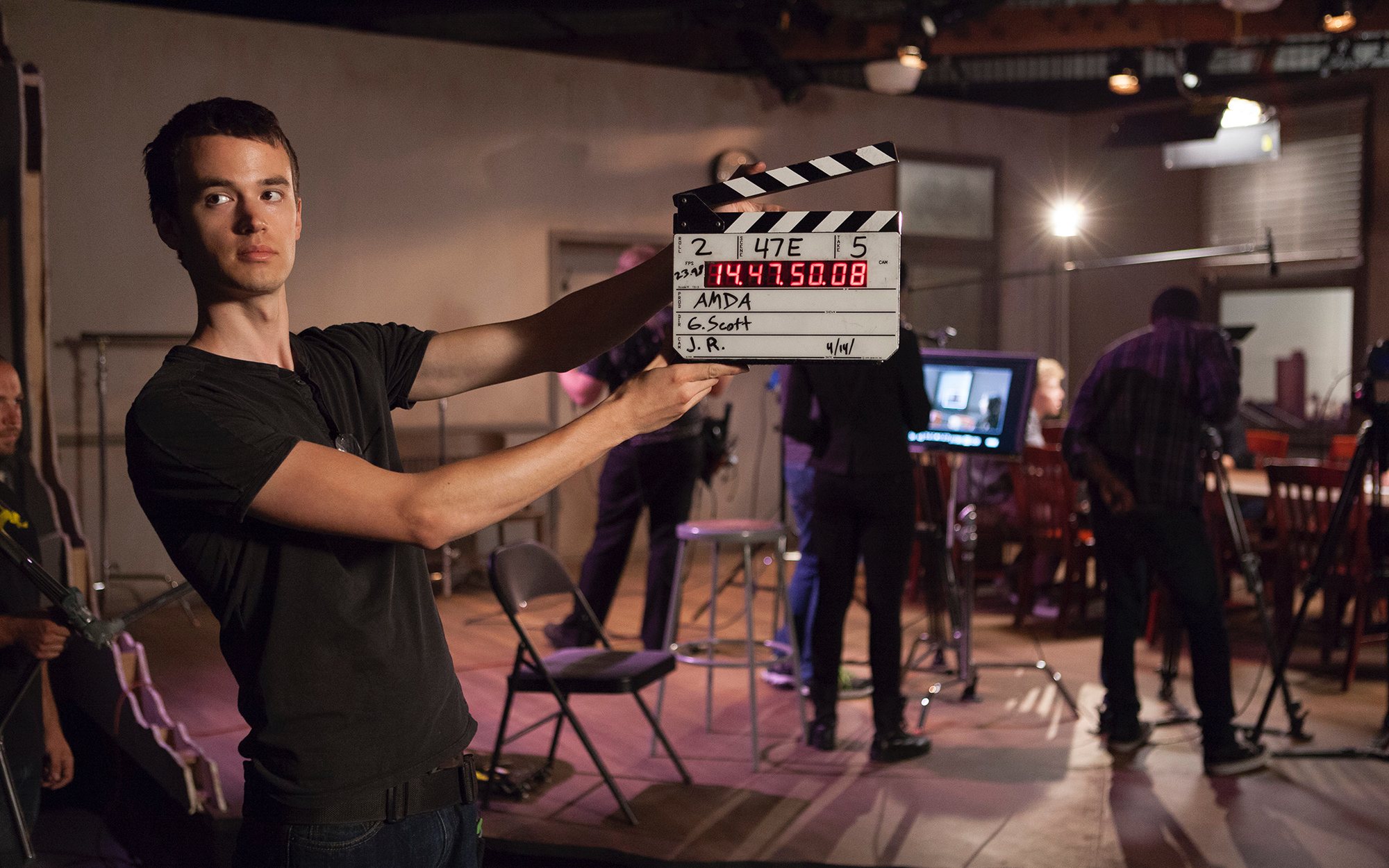 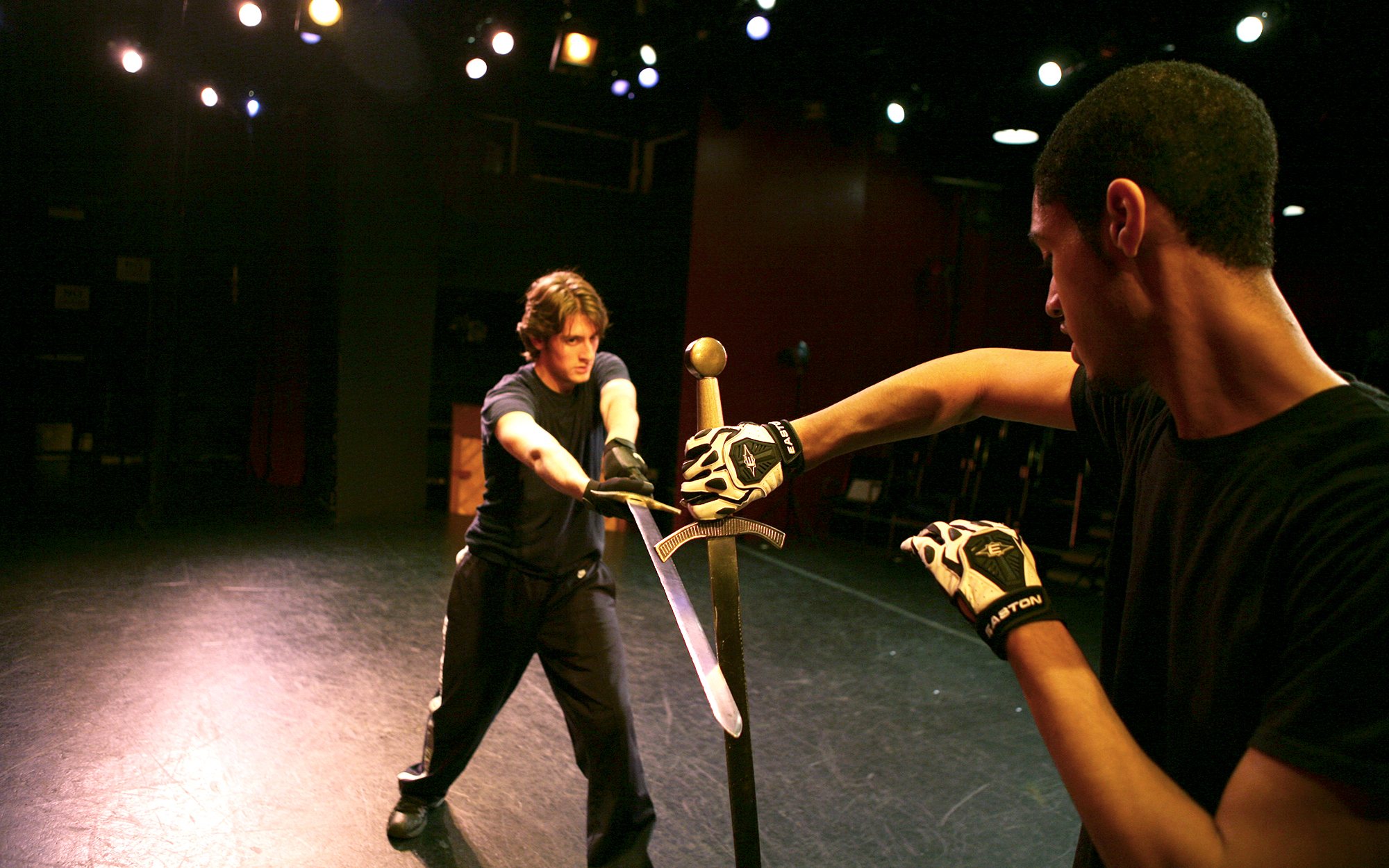 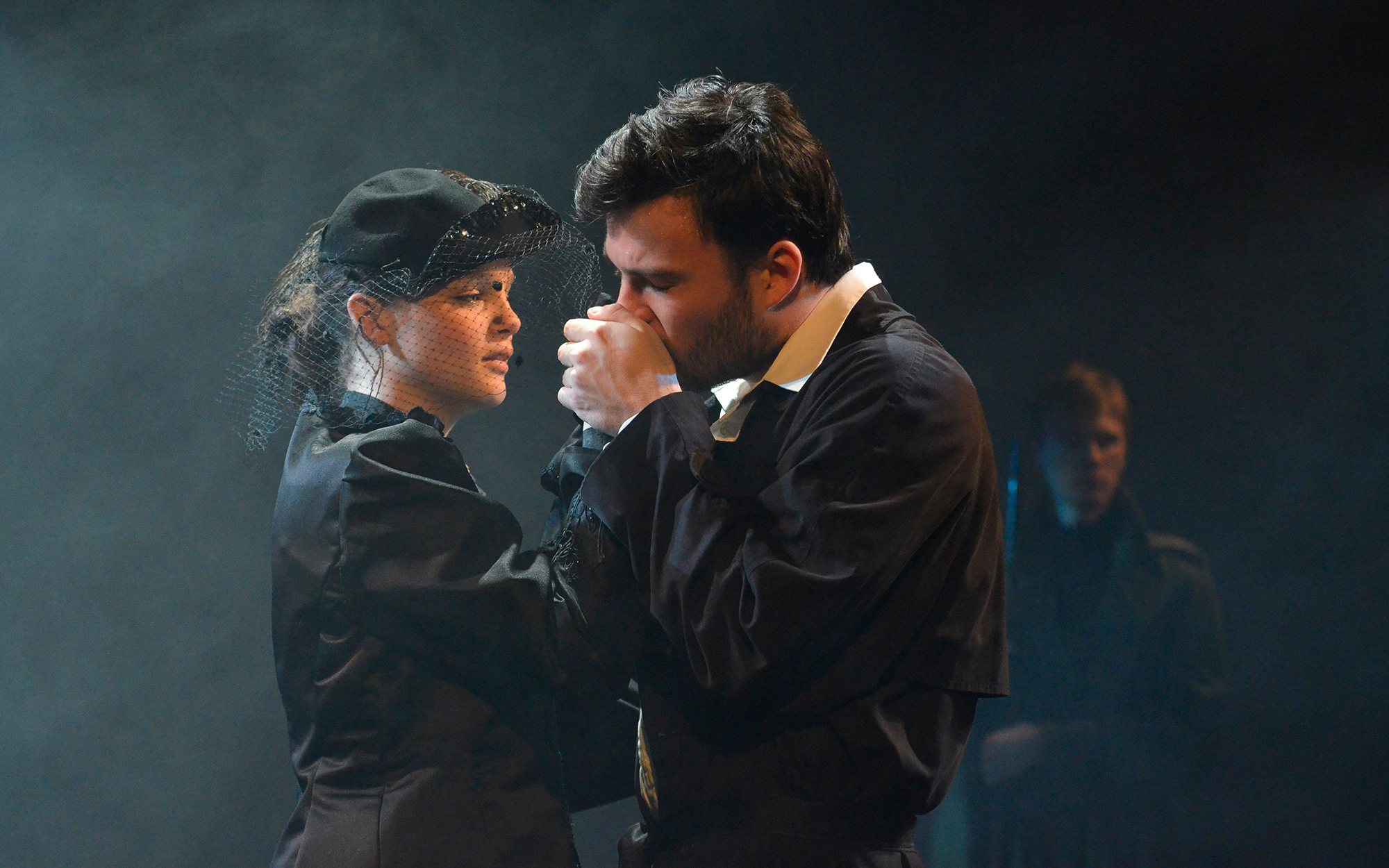 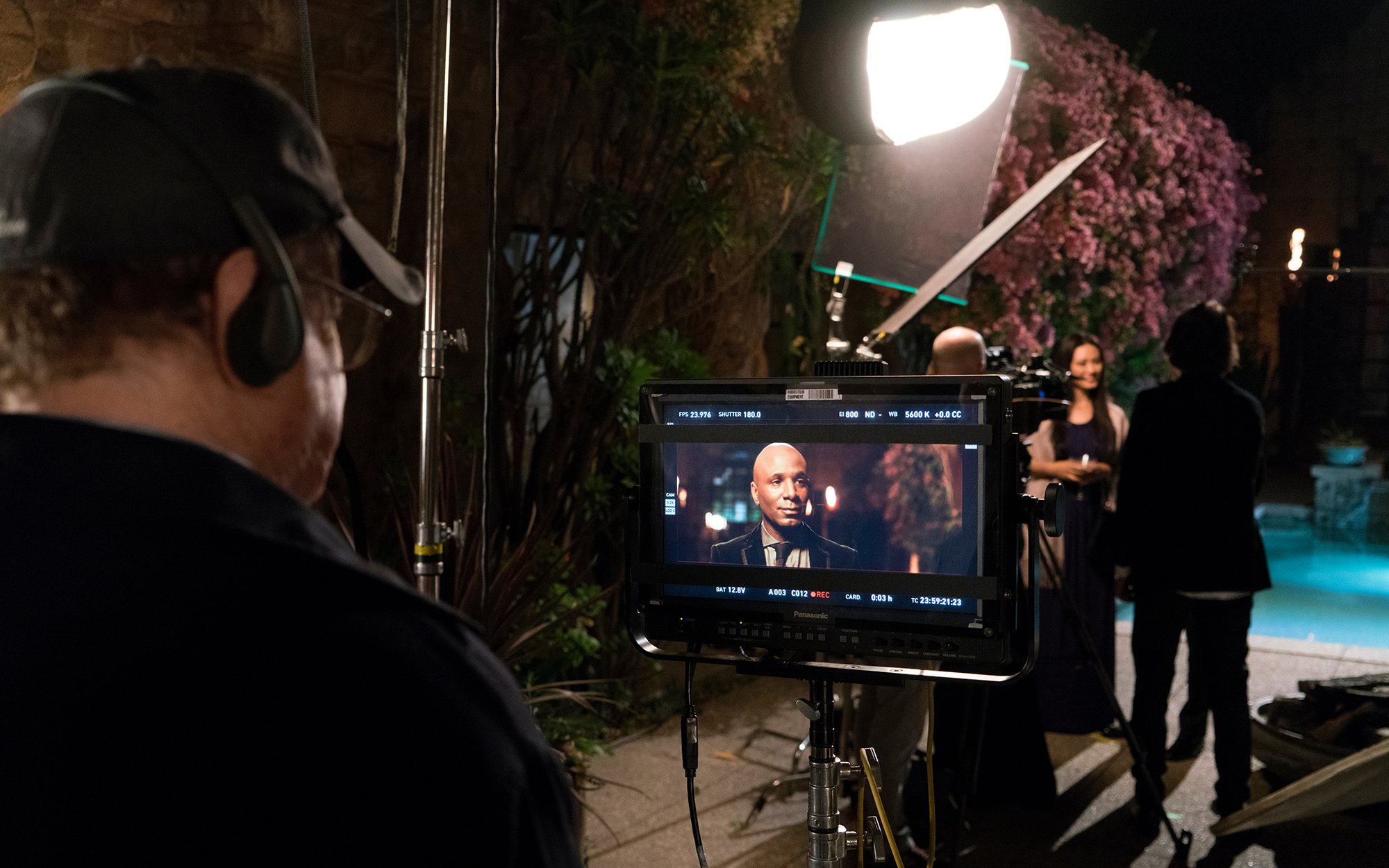 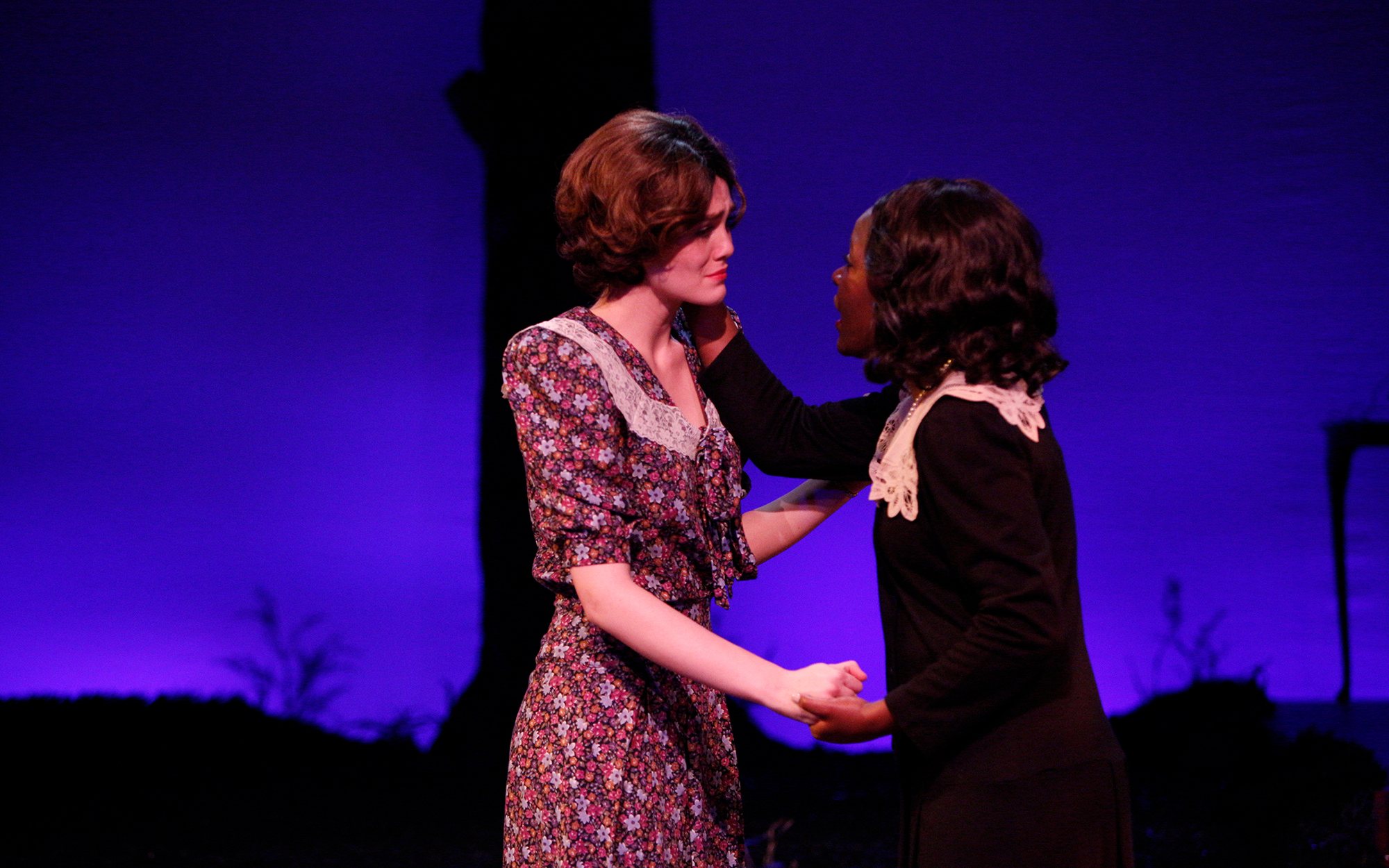 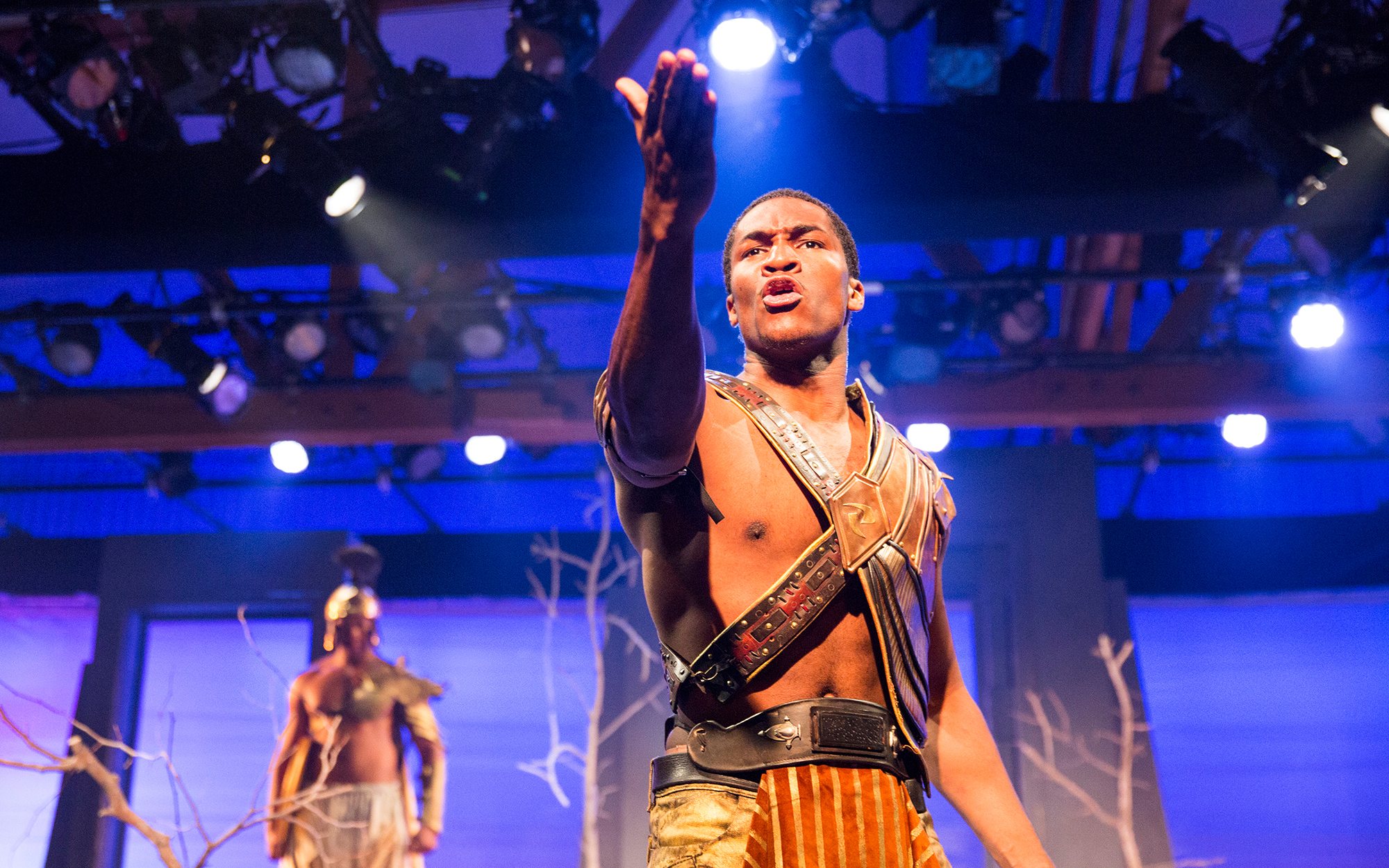 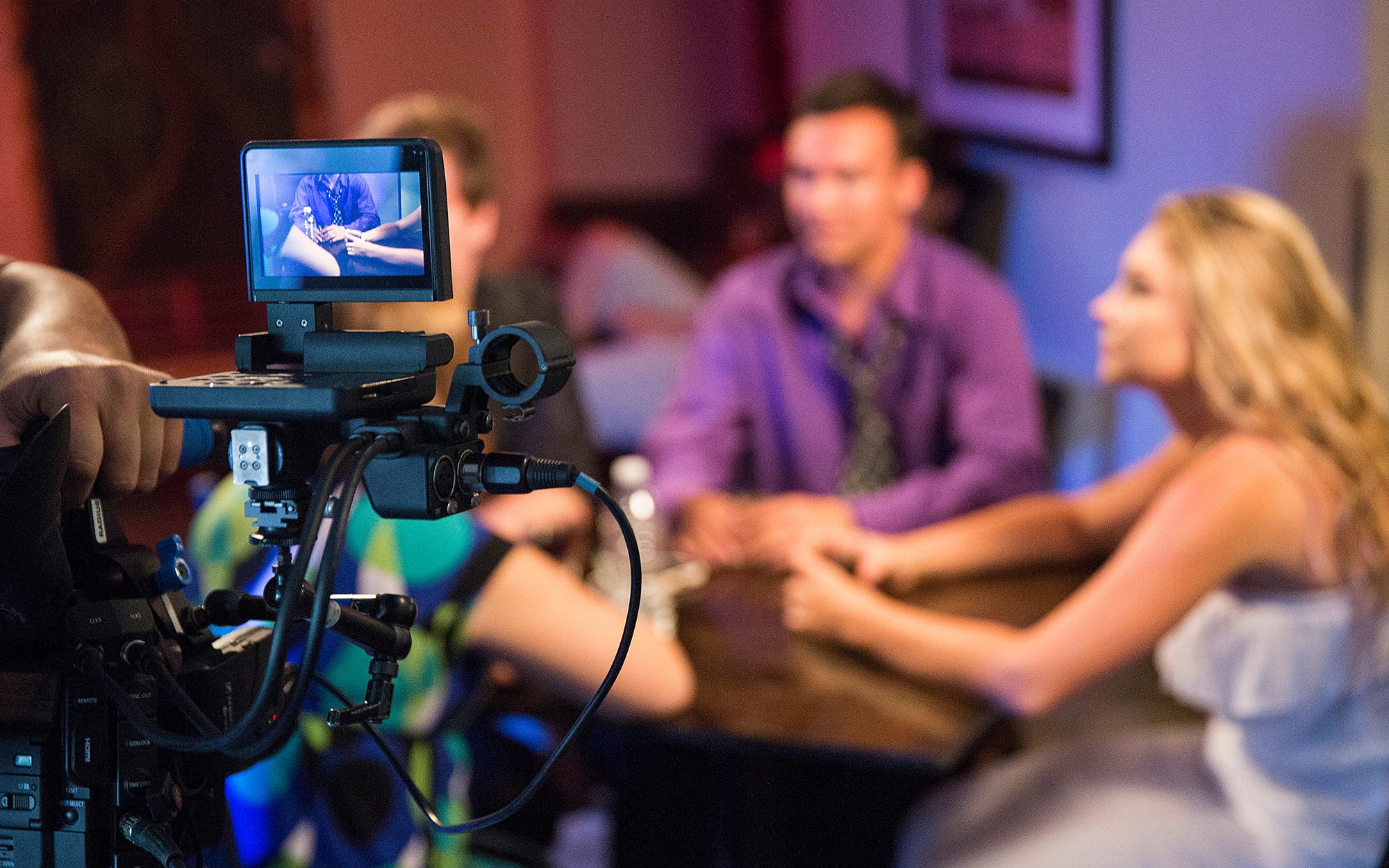